Stella Donnelly Knows Her Audience at Once Somerville

Everyone from high-schoolers to adults could be found this Friday night underneath the chandeliers of Once Somerville to see the Australian singer/songwriter that everyone is buzzing about — Stella Donnelly. By showtime, the venue was filled with people waiting to sing along to the artist’s recently released album, Beware of the Dogs.

The show began with opener Faye Webster, an Atlanta-based singer/songwriter whose music blends together influences ranging from country to hip-hop.

Accompanied only onstage with a pedal steel guitar, Webster captivated the audience and garnered their full attention. Songs like “Right Side of my Neck” and “Room Temperature” had a dreamy, ethereal feeling to them, allowing Webster’s incredible voice to shine through. She brought much more than singing to the stage, however. Webster also showed off her talents for yo-yo-ing and talked about her skills in the video game Super Smash Bros.

As 10 PM rolled around, Donnelly took the stage, alone, with just her electric guitar at her side.

She sang the first half of the set solo, which gave the performance an intimate, homey feel. Her songs covered many topics, from relationships and irritating bosses to serious issues like harassment and Australian politics. Between songs, Donnelly chatted with audience members and told the backstories behind all of the lyrics she wrote. She also recounted her last Boston show at Great Scott, which took place during the Red Sox World Series final. “There were maybe 20 people there, and they were all looking at the TV screen”, said Donnelly, “so I’m glad you’re all here tonight!” The solo part of her set drew the audience in unlike anyone else, making them feel like a part of the show, and delivering a sense that one got to know Donnelly personally throughout the night.

Halfway through the set, Donnelly’s band came to the stage, bringing up the energy while continuing on with the onstage banter with the audience.

Tracks like “Tricks” and “Bistro” left the audience dancing and singing along to the lyrics. The highlight of the set was the song “Die,” where Donnelly and her bandmates simultaneously broke out in dance. Much like Donnelly in the first half of the show, the band was eager to chat with audience members. Whether it was restaurant recommendations or stories about each other’s families, the band was happy to talk and became like a group of friends onstage throughout the night.

Donnelly ended the night by returning to the solo setup from the first half of her set.

By the last song, it was clear that Donnelly is a fantastic performer, one that is fearless in sharing with her audience while leaving them beaming long after the show ends. 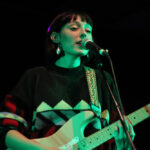 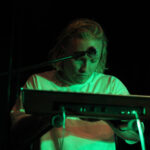 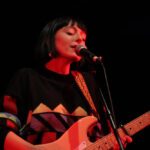 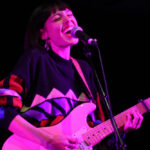 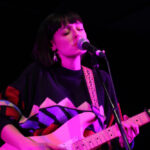 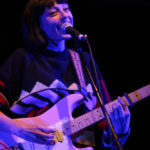 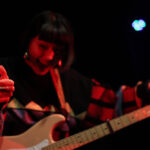 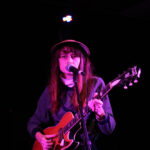 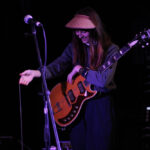 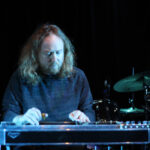 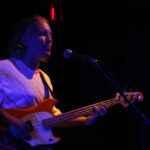 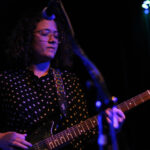