We all know that feeling— when you walk into the bathroom of a random gas station or restaurant and there it is, coming over the crappy-quality Muzak sound system: the worst cover of your favorite song. It ruins your day. It puts you in a funk— and not the cool, groovy kind of a funk. The kind of funk that makes you want to turn it off, go home, and listen to your vinyl collection until you forget it all.  It’s a hopeless feeling. Will music ever be as good as it once was? Do these silly boy bands or pop starlets understand the power of the songs that they appropriate and infuse with their over-produced, under-inspired dance beats and tasteless auto-tune?

But we mustn’t lose all hope!

It’s a formidable task to rework the music of an incredible artist and make it something interesting and different, but the following artists do a really great job.

Brandi’s live cover of “Going to California” perfectly preserves the heart of Robert Plant’s vocals, adding a Joplin-esque dimension with her raw and soulful voice, with a backing band that provides tasteful harmonies and a perfectly stripped down acoustic vibe.

Lorde’s tribute to David Bowie at the 2016 Brit Awards stands out as a perfect cover of an iconic song by a formidable artist. Her rendition of “Life on Mars” is even more poignant in the wake of Bowie’s death. He once called Lorde the “future of music,” and she certainly pays respectable homage to the great artist in her orchestra-backed live performance.

When I first listened to this song, featured on the Bob Dylan tribute album Chimes of Freedom, I had no idea it was Kesha— the same Ke$ha who I knew from the pop chart-toppers “Tik Tok” and “Your Love is My Drug.” This bare-boned, minimalistic, and intimately emotional recording of Dylan’s bitingly sarcastic ode to an unfeeling lover completely changes the mood, a perfect example of how a cover can provide a new dimension of meaning to a classic song.

This mellow-vibe acoustic version of the groovy, sax-backed Thin Lizzy track is another example of how a group can reinvent the mood of a song. Alt-j imbues their cover of “Dancing in the Moonlight” with a sleepy kind of romance, soft harmonies, cello, and even the guitar lick from their song “Interlude 2” off the album An Awesome Wave.

A Toast to Our Departing Seniors

The Suitcase Junket Stays Gloomy with “The End is New” 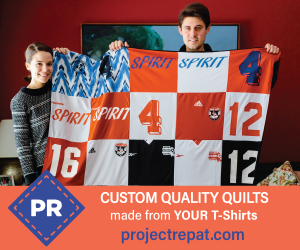 Weekly News: Will the US Find a Solution for Syrian Refugees?

Live Music Week Is Almost Over! 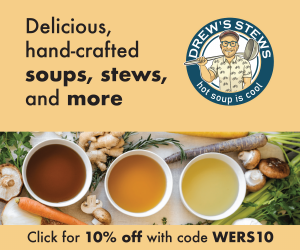