This past Thursday, Brooklyn-based experimental trio Yeasayer dropped by the WERS studio for a live session.

“I’ll Kiss You Tonight,” “Ecstatic Baby,” and “Let Me Listen In On You” translated beautifully to an acoustic session, proving the band’s versatility and range.

Reflecting on their long career as a band thus far, they joked an alternative name of the album could be “15 Years of Fun” - and their fun was definitely prevalent, as the four guys couldn’t help but smile and laugh along with afternoon host Phil Jones. 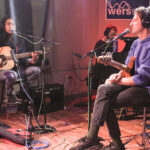 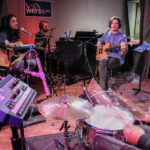 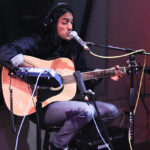 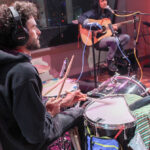 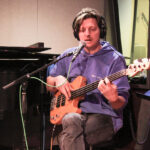 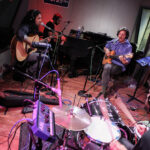 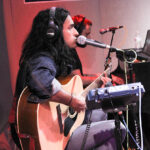 DISPATCH Performing “Only the Wild Ones” – Live in Studio 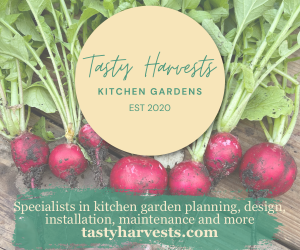