With Wes on vocals and an acoustic guitar, and Mathieu on a U-Bass, the duo played two of their latest singles, “Flowers” and “Bad To Worse.”

Fittingly, “Flowers” begins with the lyrics, “I took the truck up to Boston, don't make it up there too often. High beams on, it starts to pour, radio loud, I-84.” The band explains the story behind the song as going on a road trip, feeling so far away from life, only to return home and find nothing has changed. With bassist Santos having grown up in Massachusetts, the band is familiar with driving to Cape Cod and reminisce on times in Wareham and Barnstable.

Before their last song in-studio, “Water,” off of 2016’s Need Your Light, the band discussed their forthcoming album, Superbloom, which releases on August 9th.

Ra Ra Riot crafted the album over the past two and a half years. With a vast variety of producers throughout the country, the band says elements of Pop, Lo-Fi, and DIY are present. Just from hearing the first two singles, we are sure the album will please fans and new listeners alike.

Watch and listen to the full live mix below! 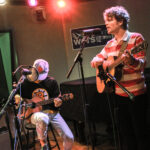 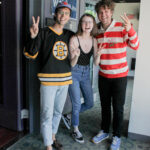 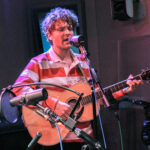 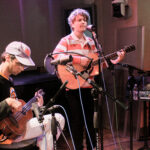 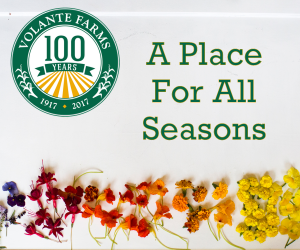