Every night at 10 pm, WERS features The Secret Spot. The “Urban” program is based on R&B and Soul music, traditionally considered among the favorite choices for members of the African American community.  The loss of a station dedicated to serving the needs of Boston’s Black residents opened a hole in the market that was quickly exploited by pirate frequencies.  In allowing The Secret Spot to be broadcast every evening, WERS has helped to fill a void with a regularly curated exploration into R&B and Soul that avoids only broadcasting current hits.

The Secret Spot library has been expanded to not only present the trending artists within the Urban Adult Contemporary format, but to also touch on the influential founders of said genres.  Without pontification, The Secret Spot nimbly connects the dots from Ray Charles to Quincy Jones; From Quincy Jones to Al B. Sure; From Al B Sure to Teddy Riley; From Teddy Riley to Michael Jackson. The program has an ambitious goal of existing as “edutainment” by concurrently educating and entertaining.

We’d like to think that it’s possible for generations to be bridged by this family tree of R&B and Soul, hence an oft used slogan “Boston’s Home For R&B, Soul, and Slow Jams”.  The 10pm-2am time slot makes it a natural fit for an increasingly mellow flow, so themes of love, romance and relationships become more prevalent as each night runs its course. The Secret Spot, is the spot that knows just how to rock it for an underserved community. 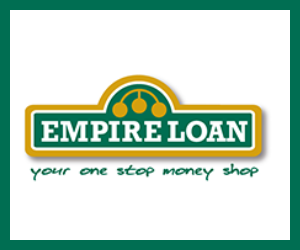