Interview: Berklee Band Statehouse on their Beginnings Amidst the Pandemic 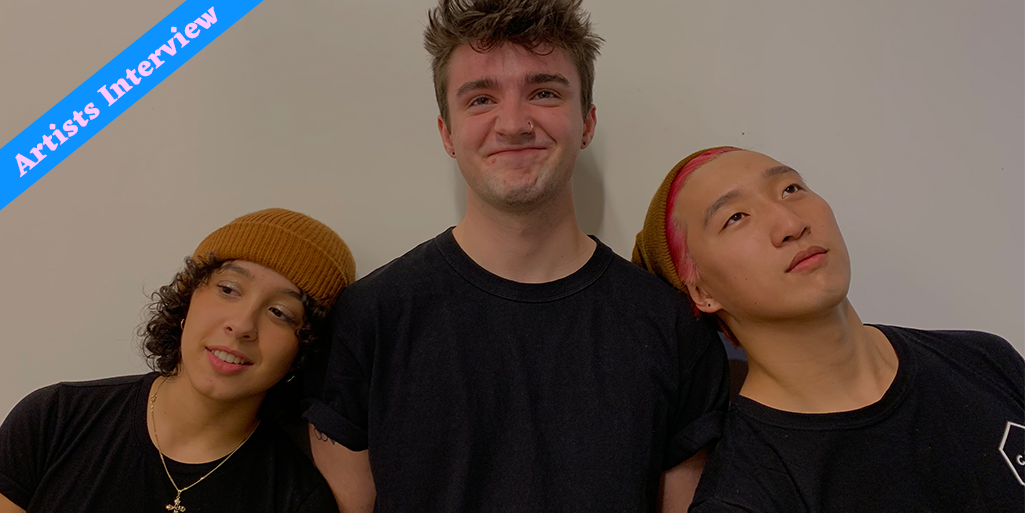 Check out the exclusive performance Statehouse did for our 88.9 At Home Concert Series!

Berklee College of Music band Statehouse went through a trial by fire with their project. Just after releasing their debut EP, You Know I Should Be Leaving Soon, the band was sent packing from Boston due to the outbreak of COVID-19. Despite being uprooted and separated, the band continues to soldier on and create more music for the project. Wyatt Moran, bassist and vocalist for the band, spoke to WERS Blog Editor Lily Doolin about this tumultuous start, as well as what inspires him lyrically, and their favorite song on the record.

First, I wanted to ask you about being in college and starting a band as well. We’ve been talking to a lot of artists who are balancing the college/band life, so I wanted to know what your take was on that because it definitely is something that we get questions about a lot.

Wyatt Moran: Well, I think all three of us that are in the band are really lucky in the sense that we go to Berklee, and get to do music as our college experience, so we’re not really juggling a bunch of papers and essays. Like, I’m not doing physics on the weekends, I’m practicing and I’m doing other music-related things. It’s advantageous for us because we get to kind of… When we’re not rehearsing or doing band stuff, we’re still doing band stuff. So, I’d say that we’re kind of a special case in terms of being in college and also being in a band because a lot of it is overlap.

Do you find that it’s difficult to separate the school stuff from the fun stuff? Do you ever have a time when you’re like, “Wow, am I doing this for fun, or for school?” Does the fun ever get sucked out of it?

WM: There are times, obviously when you do something all the time, and you don’t really ever get a break, it can become tiresome or cumbersome, or whatever, but I think we all do a good job of taking breaks and having other hobbies that aren’t music because if you didn’t, you’d go insane pretty quickly.

I wanted to ask you a little bit about your EP that came out, You Know I Should Be Leaving Soon. What was the process like of working together and putting this out to the world?

WM: Well, it all happened pretty quickly. Me and Ben (Gurnon) were roommates this past semester, and so we always talked about doing the band or making music together, but we didn’t think we could do it as a two-piece. Then, a couple of mutual friends of ours introduced us to Gia (Flores), who’s our guitar player and vocalist, and then she was the one who was like, “Oh, I heard you guys wanted to be in a band. We should start playing shows and stuff.” And we were like, “Oh!” We had no idea she was remotely interested in playing the same kind of music that we were interested in.

So, it all kind of kicked off as a surprise, but then after that, it was just boots on the ground, and we were rolling. I think that not even a week after we officially became a band, me and Gia were already writing together, and we had a couple of songs, and we played with Ben and actually started writing the material as a band. We played our first show not even a month after we formed, I think. It’s a long time ago now (laughs).

But yeah, we played our first show, it was all original music, in the span of a month. We had five or six songs which ended up pretty much being what’s on the record. The writing happened really quickly, and once we had everything written, we went to Ben’s house – he lives in Rhode Island – and we recorded the whole thing in his basement during our winter break before the second semester started. And that was just the most fun thing ever. Just hanging out, and it was like, two of your best friends, making music, listening to good music, we cooked a bunch of food, we binge-watched You – Have you seen You? Crazy shit, dude. That was insane. So, we’d wake up at like, noon, and record for six or seven hours, and then make dinner and binge-watch You late into the night.

(Laughs) I love that, that’s awesome. It sounds like you guys have really great chemistry and a really great vibe going on.

That’s so great, and talking about getting the writing together with you and Gia, where do you personally or where do both of you draw inspiration for your lyrics?

WM: I think especially the majority of the stuff we put on this most recent record were things that were happening to us while we were in Boston for school still. I think me and Gia were both, like, dealing with making the transition from high school to college, and learning how to be an “adult,” and, you know, dealing with all of the new things that come with living on your own and having to deal with whatever comes at you. That’s definitely where it was coming from for me. I think all of the lyrics we wrote were based on experiences we had within the past six months.

It sounds like it’s a very transformative record for you guys, sort of a coming-of-age project. So, thinking about that, is there a song on this record that you all felt taught you something about yourself or your writing process? Is there one song that particularly means a lot to you all?

WM: I’m trying to think about what everybody else would say too... (laughs) Probably “Dying,” which is track 4 I believe, which was actually the single that we ended up releasing, which wasn’t our intent when we were planning on making the record before we had to get sent home, but there’s a lot of lyrics on that song… It’s basically about having an anxiety or panic attack thinking about dying for no reason. And I wrote it one night after it actually happened to me, and I was thinking about how much I would miss my friends, and all of this stuff about how great all the people I’ve met at school were, because I wrote that song about it, and it ended up kind of being this anthem for my friend group and how much we all cared about each other because they’re all great people.

So, when we all got sent away early, we thought, “Well, this has to be the single, we have to do this for them.” So, I don’t know if it was transformative for me, but I think for us as a group, just making that realization that people we had been surrounding ourselves with… Not that we didn’t realize they were all great, but leaving them early forced us to realize, “Oh shit, we had it so good.”

I’m sure you guys are probably separated and it’s really difficult to get together now, but what are you guys doing to sort of keep the light on with this project? Or maybe even you personally?

WM: Well, me personally, I have a lot of extra free time on my hands, so I’ve been writing as much as I can, and just trying to keep myself creatively motivated in a lot of ways. And the band as a whole, we FaceTime, actually, quite a bit. We talk to each other all the time in our group chat, we’re always sending memes and shit to each other. Last night we were all on FaceTime, and we were like, “Oh my god, we’re getting played on the radio!” But we definitely talk at least once a week, and we’re always sending voice memos and demos to each other, like, “Oh, what do you think about this?” or, “Oh, what could I change about that?” We’re not done writing for Statehouse, for the time being, we’re still writing music for the project, even when we’re separated. 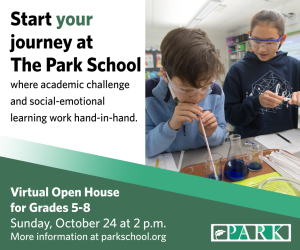