Holly Miranda’s sound can fill a venue much larger than that of Great Scott’s small bar and stage. Miranda’s sound is something you don’t hear very often. It is a combination of soft saxophone and keyboard mixed with heavy percussion. Her voice beckons to be heard, playing mostly off of her self-titled album, released this year, she played her newest hit song “All I Want Is To Be Your Girl” and the new hidden favorite “Until Now”. If this show was a sign of anything, it is that Holly Miranda has big things to come. For anyone interested in seeing this specific sound in action, thankfully the group will be touring until October 4th so you can try to catch them around the North East area. And if that isn’t enough, look back at some past albums that she published: High Above The City: Evolution, and The Magician’s Private Library, all on ITunes! 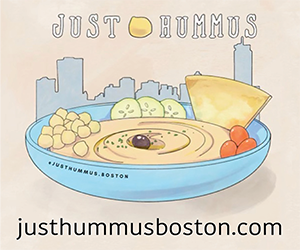