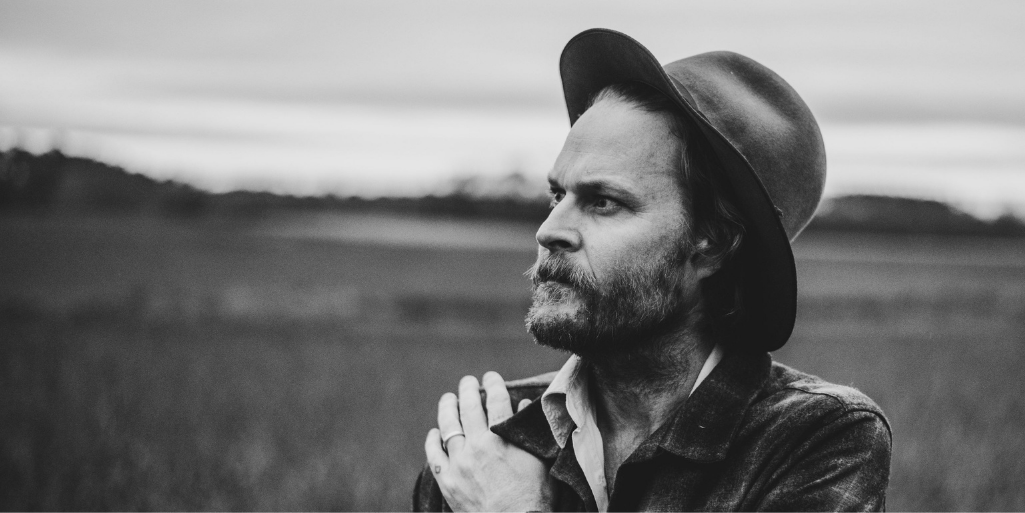 North Carolina-based folk group Hiss Golden Messenger is set to release their latest studio album, Quietly Blowing It, next month. Lead singer-songwriter M.C. Taylor recently sat down with staff writer Kelsey Sidman. They talked about everything from the upcoming release to the band’s origins, inspirations and musical process.

I KNOW YOUR BAND’S GENRE LISTED ON MUSIC PLATFORMS IS FOLK, BUT IF YOU COULD PUT AN ADJECTIVE TO DESCRIBE YOUR TYPE OF FOLK MUSIC, WHAT WOULD THAT WORD BE?

MC Taylor: Oh boy, that's a tough one. I understand why people say that it's folk or a lot of times Americana. I feel connected to some of that music, or parts of it. But I feel like I am just trying to make music that feels soulful. And that's a pretty subjective term. Soulful to me means something that feels emotionally genuine. Like when I make music and listen to my own music as I'm working on it, it has to feel emotionally believable to me.

HOW DID THE NAME HISS GOLDEN MESSENGER COME TO BE? I FIND IT VERY INTERESTING.

MT: It's a name that I came up with when I was still living in San Francisco at the time. I live in Durham, NC now. I started using the name probably about 2006 I would say. That’s when the earliest Hiss Golden Messenger shows started happening. I was still playing in another band, so it was sort of my side thing. It just kind of exists in this mysterious sort of universe. I get a lot of questions about it and I don't really have a great answer. It's almost like it just came to me.

WHO ARE SOME OF YOUR MUSICAL INSPIRATIONS OF THE PAST OR PRESENT?

MT: I love Curtis Mayfield, he's a really big one for me. I think he was an amazing songwriter and had a really incredible touch when it comes to rhythm. I love roots reggae basically. My favorite era is the 1970s-1980s which is most of what I listen to and buy. You know, roots reggae which is kind of like devotional reggae or dub reggae. That's what I spend most of my time listening to. Everybody from King Tubby to Freddie McGregor to Marsha Griffiths, Cornell Campbell. That’s stuff I feel really connected to and that sort of musical influence comes into my own music in sideways ways. People aren't really going to mistake my music for reggae, but that's what I listen to a lot of.

THE BAND'S TOP SONG, “SANCTUARY” THAT WE PLAY ON WERS, CAN YOU TALK A LITTLE BIT ABOUT THE INSPIRATION AND DRIVE BEHIND THAT ONE?

MT: Sure. I think part of the inspiration for that song was the ways of telling the truth and speaking the truth. Speaking truth out into the world, standing up for what you really think and not backing down from that can put you in a vulnerable place. But I think it's important to do that, to be able to do that, or start to do that. I think we need to find those places, certainly right now.

THE BAND HAS A NEW ALBUM RELEASING IN JUNE WHICH I READ IS KIND OF A PICTURE OF YOUR LIFE THESE PAST 5 YEARS. HOW IS THIS DIFFERENT FROM THE REST OF DISCOGRAPHY? WHAT'S SPECIAL ABOUT THIS ALBUM?

MT: To be honest, I am continually working with the same themes on my records. They’re about questions about spirit, and about what our obligations are to each other as humans. But I think this record feels really condensed because I wasn't traveling at all. I was just at home here, in this room I'm sitting in actually. I did a lot of writing that wasn’t interrupted by having to play shows. So, I had a lot of time to sit with my thoughts and my instruments and come up with this thing that feels uninterrupted, maybe.

WHAT ARE TYPICALLY THE SORTS OF TOPICS YOU WRITE YOUR MUSIC ABOUT? I SEE A LOT OF EMOTIONAL LYRICS WITHIN YOUR MUSIC. IF YOU FEEL COMFORTABLE SHARING, I’D LOVE TO HEAR ABOUT THAT, AND YOUR PROCESS FROM FEELINGS TO WRITING.

MT: Like I mentioned a couple minutes ago, questions about spirituality and what place that occupies in my life. Questions about our obligations to one another. I'm a dad, my kids are almost 8 and 12, and so I feel like I kind of see the world a lot of times through their eyes. And it looks different than what it would look like I think if I didn't have kids. Trying to keep steady in a world that feels so chaotic. And it felt like that to me even before this past year. I feel like the coronavirus coupled with everything we've been seeing out on the streets, on a civil rights front, has exposed a lot of cracks in a system that feels in pretty dire need of repair.

WHAT HAS THE LAST YEAR BEEN LIKE FOR YOU WITH THE PANDEMIC IN RELATION TO YOUR MUSIC LIFESTYLE? I READ THAT YOUR NEW ALBUM FEATURES DEEP MEANINGS AND YOU HAD LOTS OF TIME TO WRITE THIS, CAN YOU SPEAK TO THAT AS WELL?

MT: It's been everything, I think. All of the feelings have been kind of intensified just by where we are collectively. The exhilaration of being home and not having to leave my family and go play shows has been great. You know, my kids have never known me to be home as long as I have been this past year, in their entire lives. There are all kinds of these weird silver linings.

This record we're talking about right now is obviously the one that has the spotlight on it. But right now, today I am finishing mixing the fourth record I have made since this all started. I've been really busy. And at the same time, I am continually thinking and wondering what my place is, what I'm supposed to be doing with myself if I can't play shows. You know, it's everything. It's exhilaration and depression all at the same time.

MY LAST QUESTION IS WHEN PLAYING LIVE AGAIN, WHAT ASPECT ARE YOU MOST EXCITED ABOUT?

MT: I think to be around people. My music feels like it really connects with people in a live setting, and I haven't had any of that energy for well over a year. That's something I look forward to. I feel like I'm a pretty avowed person. I don't have to be around a lot of people, I'm pretty happy being alone. But at this point in time, I am pretty excited to see people.

Hiss Golden Messenger’s next studio album Quietly Blowing It is set to be released June 25th. 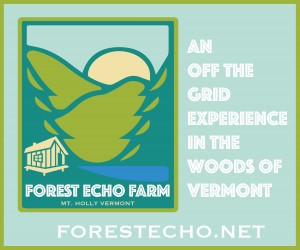