Kaity Dunstan has been performing as Cloves since 2015, and is gearing up for her full length album debut.

Kaity visited WERS to play some new songs, and discuss life on the road, away from home in Australia.

Check out the full video here.

Phil: You just released a new song called “California Numb”; a bit of a departure from the sound of your XIII EP. Can you explain what the feeling of being California numb is?

Cloves: I think it was about when I came to a time in my life when I was around people who weren’t quite good for me. It’s sort of losing yourself in something; “I don’t like my face or how I’m turning out”, just means I don’t like who I am right now.

Phil: But now you’re getting on to new stuff! You have a new record on the way; what stage is it in?

Cloves: We’ve been working on it for the past two years and we’re nearly finishing up now, which I’m really excited about. All the songs have come a long way sonically….harder, blunter. They’re more in the direction that “California Numb” is, rather than the EP.

Phil: It sounds like it to me! I was noticing on both “California Numb” and “Better Now” that you have a very unusual affectation on your syllables, and you seem to be in a different place when you’re singing.

Cloves: Growing up I listened to a lot of Nina Simone and Amy Winehouse. I also did Gospel singing when I was growing up, which is more about feeling your words and enunciation.

Phil: And what are you listening to in the van right now?

Cloves: Don’t mean to hype it, but our tour partner Michael Kiwanuka…one of the best albums of last year. 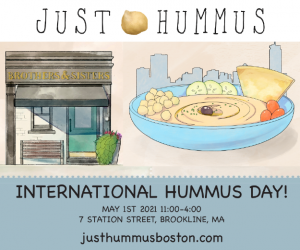