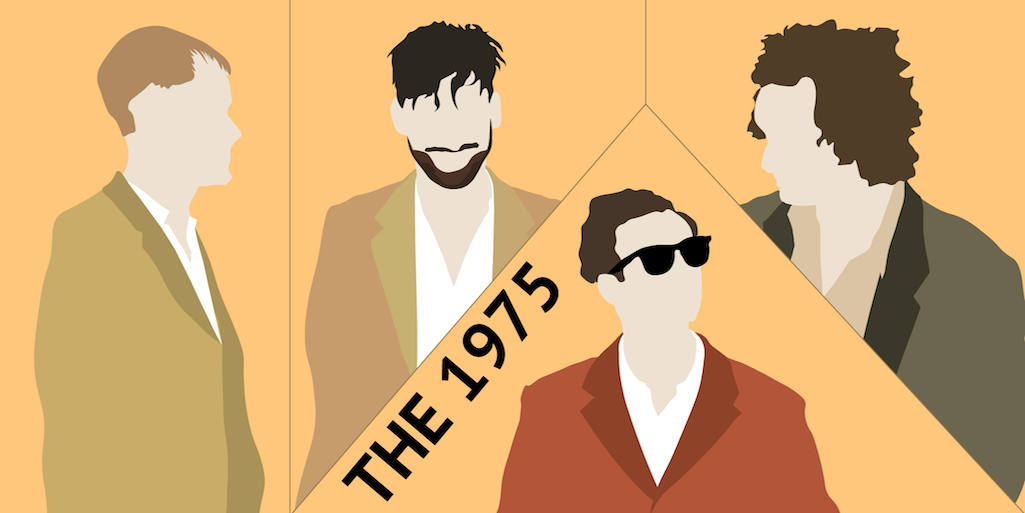 The 1975 are not your typical chart-toppers. Topping the charts for this band comes second to creating the most inventive art possible – art they create in everything they do, from their albums to their PR, and their presence. The 1975's music melds, blends, and bends genres and keeps evolving with the times and the inclinations of the band. The eight years they've been making albums have been a musical journey mirrored by no other.

Long before The 1975 had an official release out, frontman Matty Healy, lead guitarist Adam Hann, bassist Ross MacDonald, and drummer George Daniel were four teenagers jamming together at Wilmslow High School. They met in 2002, having all grown up in the town of Wilmslow, Chesire, a suburb of Manchester, England. The first stage they shared was at a local club where they performed punk and emo covers, eventually coming up with their own material. They performed under various names before settling on their now-iconic moniker, drawn from scribblings in the back of a Jack Kerouac novel dated “1 June, The 1975.”

By the time the band was gearing up for the release of their first album, it had been a decade since they first formed. “When we dropped our album, it was like our greatest hits,” Healy has said. While recording their self-titled debut over 2012 and 2013, they released four EPs, attracting attention from the U.K. radio market. BBC Radio 1 introduced The 1975 to the nation by playing their edgy debut single “The City,” and later did the same with “Sex,” off their second EP.

The buildup to the release of their debut The 1975 was no small feat. The band embarked on an extensive tour of the U.K. and Ireland, then brought their music to the U.S. in spring 2013. During this series of gigs, they supported some impressive acts like Muse, The Neighbourhood, and The Rolling Stones, showing off their grand stage presence. Their style is understated yet unique; they don't need lavish light displays to make their performances powerful. Frontman Matty Healy puts emotion into his singing and often engages in profound conversations with the audience while Hann, MacDonald, and Daniel impassionedly play behind him.

The combination of touring and releasing the EPs pre-album was a smart move; by the time the album was released in September 2013, the public had heard The 1975’s sound, and the public was sold. The 1975 shot straight to #1 on the U.K. album chart. The album exhibits danceable beats, punk vigor, and electronic experimentation. It’s the rare union of that high-energy feel and raw, honest storytelling that makes the album something special. The band cites their emo days as a continuing influence, maintaining that culture of emotional openness.

The electric next chapter

The 1975 saw extreme U.K. success following the release of their debut, and that success was soon mirrored on the other side of the Atlantic. The 1975 charted at #28 on the Billboard 200, and the band had their first U.S. festival appearance at Coachella 2014.

Over the next year, something was brewing, and the public was kept intrigued. On June 1st, 2015, the band’s social media accounts were taken down. The day before, a comic strip had been posted on Healy’s Twitter account that seemed to imply the band had broken up. However, the next day the accounts returned with a facelift; a white and pink background instead of black and white. The following months were puzzling ones for fans of The 1975. It was October of 2015 when they announced their second album, poetically titled I like it when you sleep, for you are so beautiful yet so unaware of it. Talk about artful and exciting publicity! The album was released in February 2016.

The band ventured into new territory for their sophomore effort. I like it… sees The 1975 tone down the punk and crank up the funk, with instrumentation reminiscent of ’80s synthpop. There’s a certain lyrical cleverness that the album introduces as well. This one hit #1 on both the U.K. and U.S. album charts straightaway.

At the start of 2017, the artful publicity kicked into gear once again in anticipation of a new album. The band members began to post cryptic hints about the subject matter of their new project. But, as The 1975 rose higher and higher into fame, fame took a toll on Matty Healy. By that summer, he was regularly smoking heroin and abusing anxiety meds. Just after the band began work on their third LP, Healy checked into an addiction clinic in Barbados for six weeks. The break paid off, and a newly sober Healy returned to his bandmates to work on what might be their best LP yet.

December 2017 saw the release of The 1975's debut live album, a recording of a 2016 performance at London's O2 Arena. In the meantime, a much more exciting project was in the works. The band's website got a facelift – the site turned into an ominous timer counting down to June 1st, 2018. The website contained four different hidden posters, all with the phrase "A Brief Inquiry Into Online Relationships." In November 2018, The 1975 released their third album of the same name.

A Brief Inquiry Into Online Relationships got a stunning reception fit for a stunning album. BBC Radio 1 named it "The Hottest Record in the World." Time Magazine ranked it at #8 on its list of the Best Albums of 2018. Healy's fight for sobriety definitely influenced the album's lyrical content; many tracks center around the struggles of youth and falling into drugs. It's a mature, reflective album that is psychologically gripping and defines The 1975's artistic signature – thoughtful, purposeful, artful pop. Musically, it's the most complex and diverse 1975 album; some tracks are atmospheric, some are dancey, some are acoustic.

The 1975 aren't slowing down. Over the course of this year, they've released seven singles 0ff their upcoming album, Notes On A Conditional Form. Keep an eye out for it coming out this month! Based on the singles, it seems like it'll be another groundbreaking LP for The 1975. The songs range from folksy to edgy, with "Jesus Christ 2005 God Bless America" a particularly stunning acoustic track.

The 1975 make eccentricity accessible. With their steady stream of singles, EPs, and albums, they are a band that will always be relevant thanks to their spirit of innovation. It's unpredictable what they'll do next, and that unpredictableness is thrilling. The only thing we know is that it won't be boring. 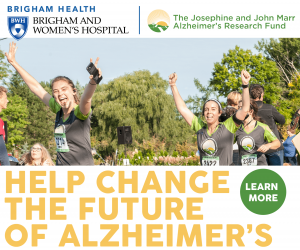