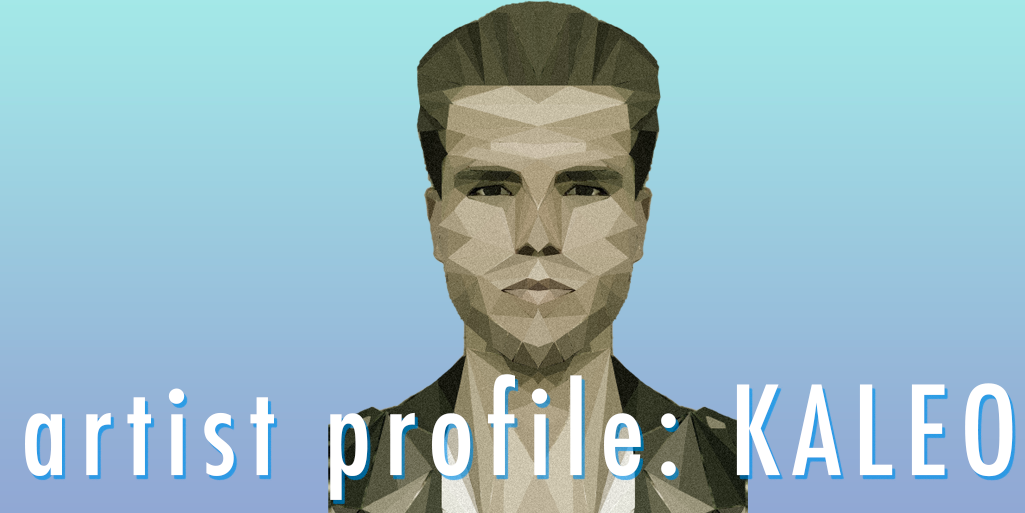 Iceland-originated and Texas-based band KALEO’s frontman, JJ Julius Son, bassist Daniel Kristjansson, and drummer David Antonsson are childhood best friends. During their teens, they formed the band and originally called it Timburmenn, a term referring to hungover men. When guitarist Rubin Pollock joined in 2012, the band became complete and changed the name to KALEO. The name, meaning "the voice" in Hawaiian, is a clever choice for the band, hence its alluring indie rock sound. Son’s voice is an otherworldly enigma that pulls you in and makes you want to listen to more music. At the Iceland Airwaves music festival the same year, KALEO's first major performance led to a solid fan-base in their home country.

In 2013, the band performed a traditional Icelandic song, "Vor í Vaglaskógi," live on one of Iceland's public radio stations. After that, the band's fame grew, and by the end of the year, they signed a deal with Sena Live, the largest record label in Iceland. KALEO then released a self-titled album with five number one hits, and the band went on a tour in Europe. The following year, the band released their A/B single, "All The Pretty Girls," which got over 87 million streams on Spotify.

Relocating to Their Musical Roots

Later, in 2015, KALEO joined Atlantic Records and moved to Austin, Texas, to create the rest of A/B, which was released in 2016. A/B features ten rock and folk tracks, and the varying sounds make you feel adventurous and nostalgic at the same time. Some of the most notable songs are "No Good," "All the Pretty Girls," and "Way Down We Go." The album received lots of love due to Julius Son's skilled voice, and the band went on two tours. Also, TV shows and video games, such as the HBO's Vinyl and FIFA 16, sampled a couple of tracks from A/B.

The band thinks Texas is a great place to be in since their inspiration is rooted in old Southern music. Julius Son also said the U.S. is really interesting due to its larger mix of cultures. The move to the U.S. was also advantageous, given that their international footing grew after settling in Texas.

The band was supposed to release their new album, Surface Sounds this year, but they delayed it and the tour because of COVID-19. In lieu of Surface Sounds, the band released four singles on Backbone, an EP. KALEO, once again, gives us a blend of folk and rock tracks with different moods. This new EP will get you excited for the new album to come, but it might also make you feel impatient.

The band's latest release, "Backbone," is a heartfelt song about losing yourself. The melody starts slow, soft, and sorrowful but ends with a punchy sound. Julius Son's voice goes along with the sound so well. His voice enhances the emotion of the melody throughout the song. When Son sings, "Where's your backbone brother?" towards the end, it hits hard. "Backbone" is a great blues-rock piece by KALEO, and it gives you the same thrill that A/B gave.

The tune of "Break My Baby" gives off rebel vibes. Son's vocals get more energetic with the garage rock tune of the song. But, some of the lyrics show vulnerability. In the song, Son sings, "Or will you take my place?" and it sounds like he's in jeopardy. It's nice to hear because rock stars seem big and bad when, in reality, they're just like the rest of us.

The final single, "Alter Ego," is another garage rock song. The tune has plenty of energy from start to finish as well as Son's screams. The lyrics also add to the energy of the sound and mixes aspects of strength with weakness. It's interesting to hear Julius Son sing about being dangerous and then switch to being harmless and weak. Like the previous track, the sound of "Alter Ego" gives off tough vibes while the lyrics point out weakness.