Discover and
Rediscover Your Music Broadcasting from Emerson College Buy Tickets for our 70th Birthday Party! 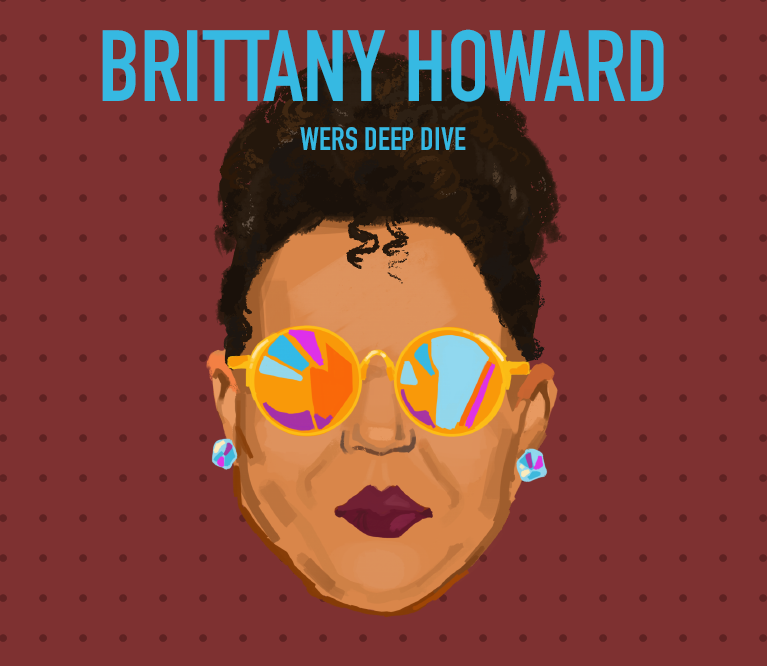 Brittany Howard formed the band Alabama Shakes with Zac Cockrell, Heath Fogg, and Steve Johnson in 2009. The band, based in Athens, Alabama, creates blues-rock and roots-rock music. They have two studio albums: Boys & Girls (2012) and Sound & Color (2015). Nearly five years after Sound & Color, Howard continues to merge different music genres on her 2019 release, Jaime. She keeps up with blues and roots-rock, while also adding influences from heavy metal, folk, and R&B.
In this WERS Deep Dive, WERS Staff Writer Kiersten Tate dissects her fave Brittany Howard songs that showcase her incredible knack for blending seemingly incongruous genres.
CHECK IT OUT 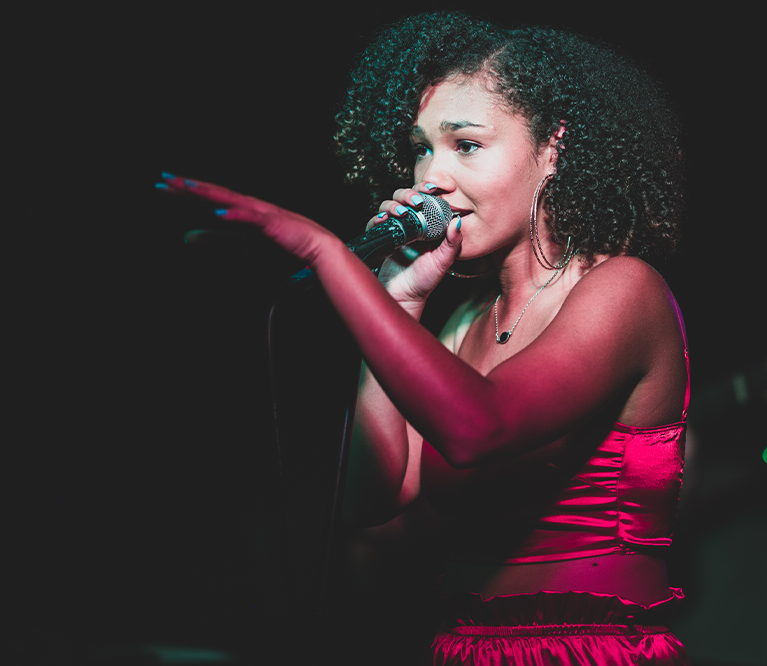 To learn more about the artists you hear on Wicked Local Wednesday, check out our WERS Music Blog for interviews with them! In this interview, Autumn Jones spoke to WERS Blog Editor Lily Doolin about the creation of her most recent single, “Théo,” her development as an R&B artist, and advice for those doing music full-time, both in school and in their spare time.

Check out the at home concert Autumn Jones did exclusively for WERS here! 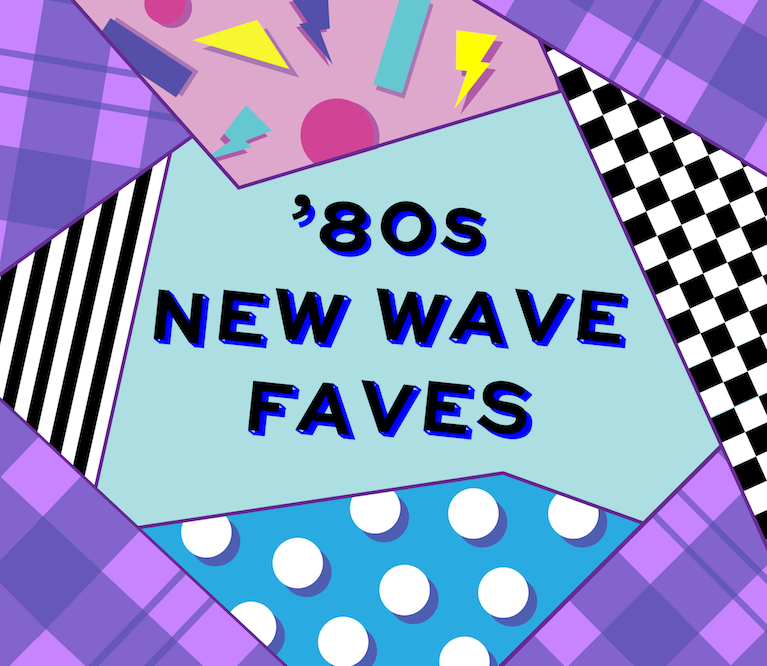 In the mid-to-late ’70s, a new wave of music rose from the U.K. punk scene: The new wave. It’s a genre that’s hard to define, probably because of all the genres it encapsulates and integrates, including post-punk, power pop, pub rock, the occasional synthpop, and even a touch of rockabilly!
New wave pioneers drew inspiration from existing music and artfully blended it with new ideas to create a truly innovative musical revolution that flowed into the ’80s. To this day, you can hear the new wave influence in countless modern artists’ music.
CONTINUE HERE
SPONSORED ADVERTISEMENTS 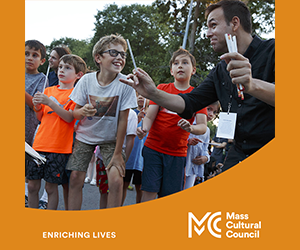 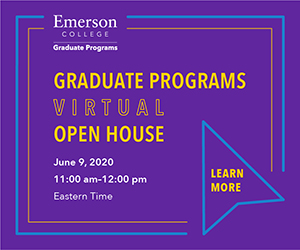 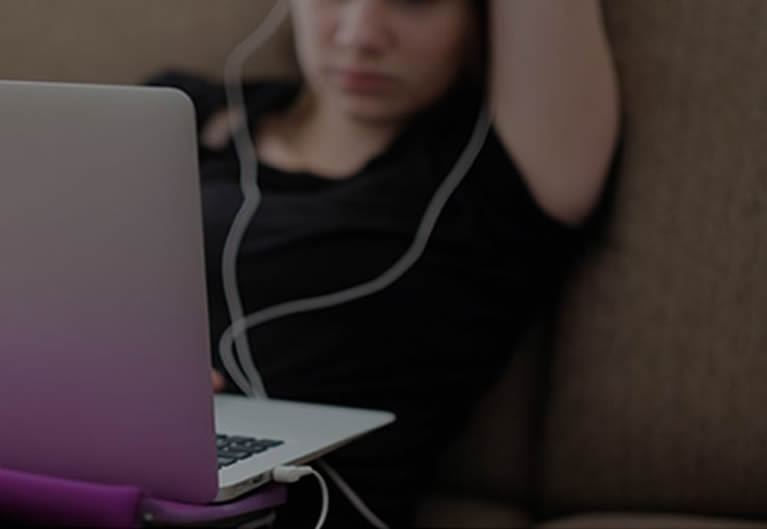 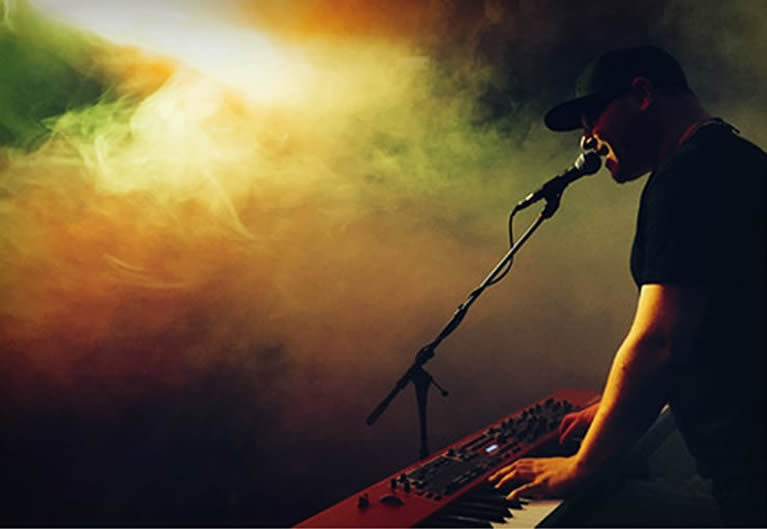 Photo Courtesy of Autumn Jones By Lily Doolin, WERS Blog Editor Although live mixes here at 88.9 are indefinitely canceled due to the outbreak of… Read More

Graphics by Nicole Bae By Kiersten Tate, WERS Staff Writer Ever since I started working with WERS in the fall, I’ve broadened my horizons in… Read More 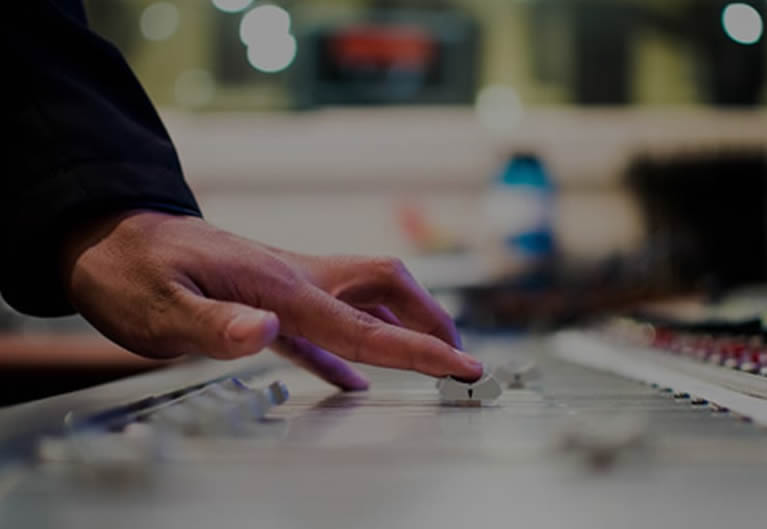 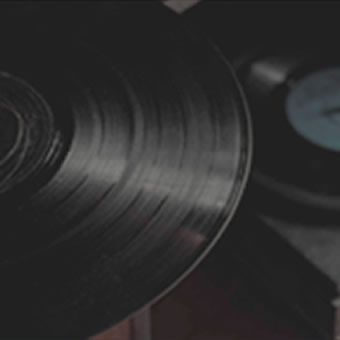 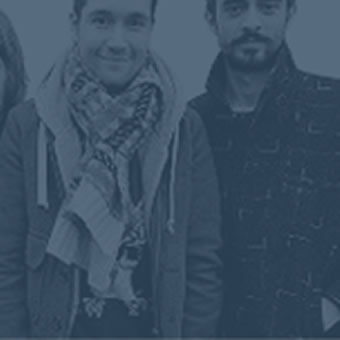 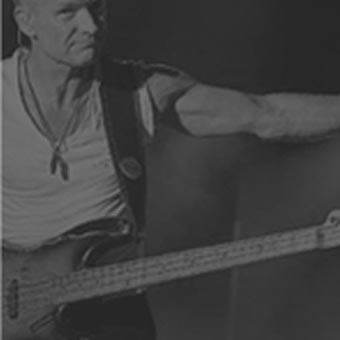 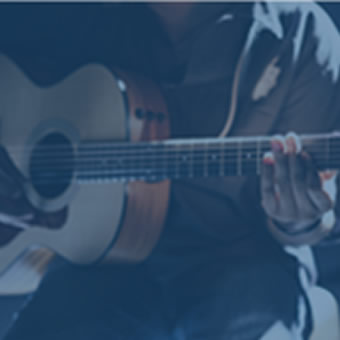